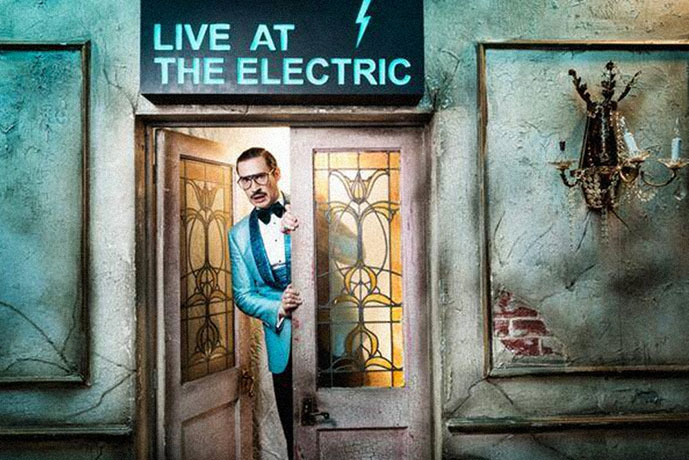 Jacob is best known as a regular on ‘Live at the Electric’ (BBC 3), writing and performing as Roger Showbusiness live in the studio throughout the most recent series.

He is also known as the host of ‘CTRL Freaks’ (London Live), the ground-breaking hidden camera series where he took control of contestants’ lives through their social media feeds.

Jacob was cast by director John Landis (‘The Blues Brothers’ and ‘Trading Places’) to appear in the feature film ‘Burke & Hare’, alongside Simon Pegg and Andy Serkis.

He has numerous other TV credits to his name, including ‘The IT Crowd’ (Channel 4), ‘Fool Britannia’ (ITV), ‘Let’s Dance for Comic Relief’ (BBC 1), as well as regular appearances on both ‘10 O’Clock Live’ (Channel 4) and ‘Lee Kern’s Celebrity Bedlam’ (Channel 4).

He has been a regular panel guest on ‘Not the One Show’ (London Live) and ‘Big Brother’s Bit on the Side’ (5*). 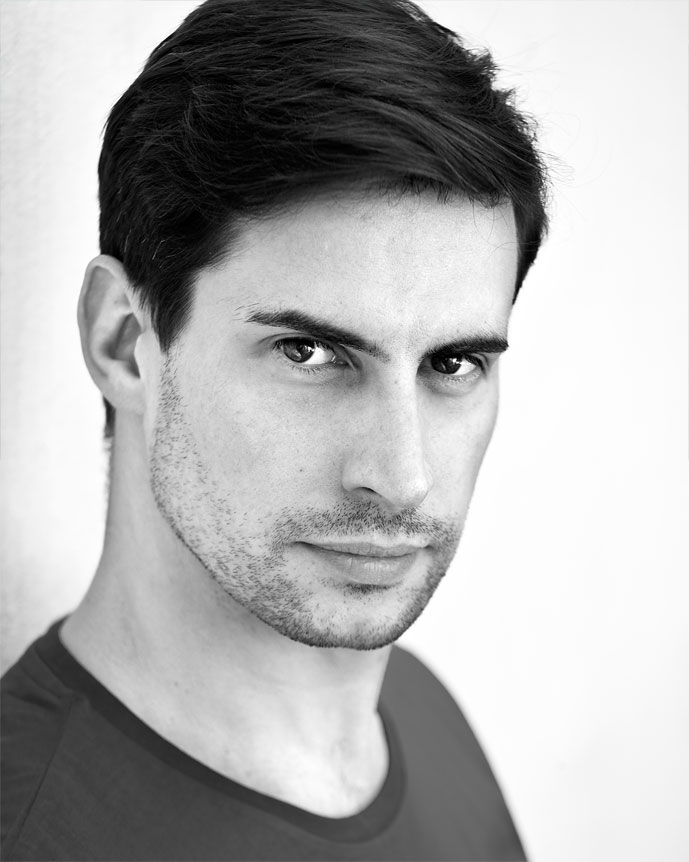 Jacob has hosted major online campaigns, including ‘Movie Mates’ for Orange, a weekly movie review show and ‘Success TV’ for Nokia, based on the week’s good news stories.

He has fronted numerous commercial campaigns for major worldwide brands, recently appearing alongside George Clooney for Nespresso, Jacob is also currently the face of First Direct bank in the UK.

Jacob also appeared as Ed Milliband in the worldwide viral hit 'Change the Tune', a party political broadcast for the Green Party.

The Green Party’s ‘Change the Tune’: 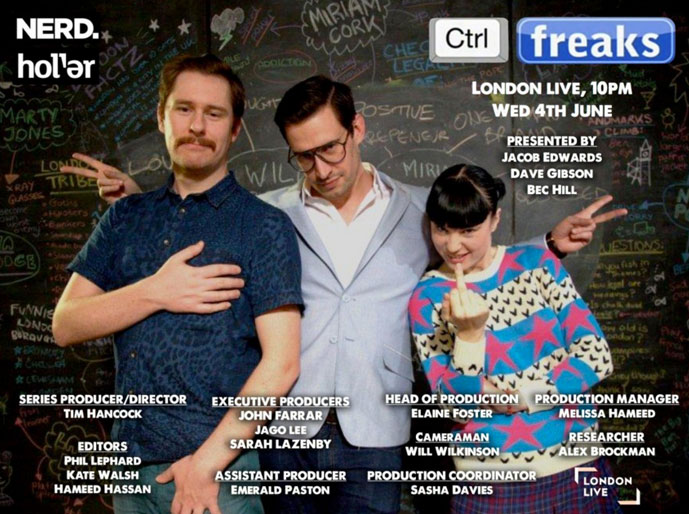 In 2013 Jacob took his debut solo show ‘Faux Latino Show Pony’ to the Edinburgh Festival, where he enjoyed a highly successful run at the prestigious Assembly Hall.

The show received a string of 5 and 4 star reviews, with The Skinny calling the show ‘violently funny’ and ‘electrifying’, describing Jacob as ‘a real master of his craft’ and stating that ‘his timing is perfect and his delivery is seamless. Faux Latino Show Pony is, without doubt, the best character comedy I’ve seen this year.’

Three Weeks was keen to point out the ‘brilliance’ of the show, describing it as ‘hilarious’ and predicting ‘big things in the future’ for Jacob, while The List reviewed the show as ‘addictive, joyful and ballsy’ and The JC as ‘a masterclass in the art of silliness’ in another 5 star review.

Remote Goat’s review described Jacob as ‘wonderful’ and the show as a ‘heady, hedonistic, hilarious, hectic, hazardous night’ and Fresh Fringe said Jacob was ‘leagues ahead of other similar acts’, before finally stating that ‘you owe it to yourself to see this show’. 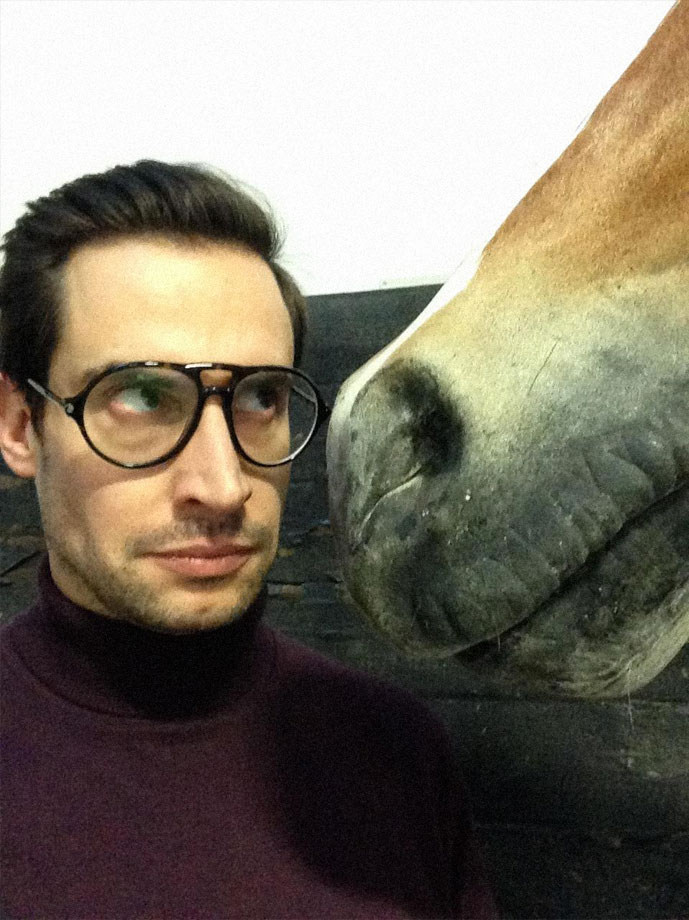 His performances as one half of the comedy double-act The Sunday Defensive, alongside Phil Gilbert, received outstanding five and four star reviews at the Edinburgh Festival in both 2009 for the debut show ‘Friend and Foe’, and it’s 2010 follow-up ‘Further Complications’.

The pair were recommended by both The Guardian and The Independent, with Time Out calling them, 'One of the most innovative groups around… a terrific duo’.

Jacob’s performances during the Edinburgh Festival shows were singled out for special praise, with Chortle saying he had, 'Exceptional comic timing and natural eye for what’s funny. Anyone who can reduce a room to hysterical tears for such a long period is certainly one to watch. Pure brilliance’ and also went on to say, ‘A genuine joy for his craft sees Edwards reduce the entire room to stitches. Superb’.

As part of another review Three Weeks magazine described Jacob as ‘An urbane, moronic and hedonistic clown. Hilarious'.

On the stage, Jacob is a veteran of the West End stage and at The National Theatre appeared in ‘Bartholomew Fair’ directed by Sir Richard Eyre, as well as Stephen Sondheim’s ‘Sunday in the Park with George’.